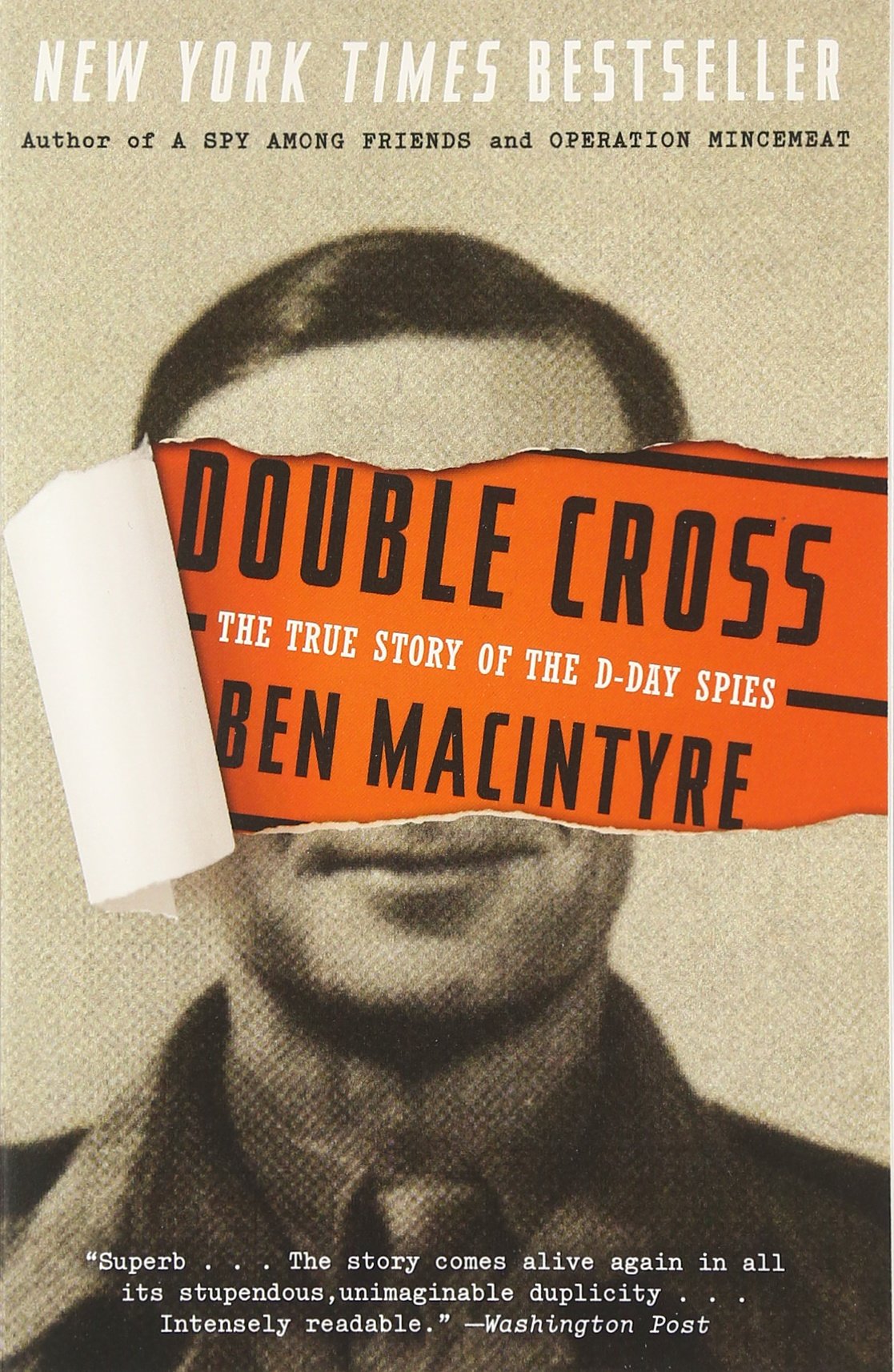 In Double Cross, New York Times bestselling author Ben Macintyre returns with the untold story of one of the greatest deceptions of World War II, and of the extraordinary spies who achieved it.

END_OF_DOCUMENT_TOKEN_TO_BE_REPLACED

In 1945 when the atomic bombs were dropped in WWII, our “protectors” and “watchers” in outer space saw that Earth was on a collision course with disaster. The prime directive of non-interference prevented them from taking any action, but then they came up with a brilliant plan to save Earth and assist her in her ascension. They couldn’t interfere from the “outside,” but maybe they could influence from the “inside.” So the call went out for volunteers to come and help. “Earth is in trouble – who wants to volunteer?”
END_OF_DOCUMENT_TOKEN_TO_BE_REPLACED

END_OF_DOCUMENT_TOKEN_TO_BE_REPLACED

Oxford Handbook of the History of Mathematics – Eleanor Robson 2009

Oxford University Press, 18 Des 2008 – 926 halaman
This Handbook explores the history of mathematics under a series of themes which raise new questions about what mathematics has been and what it has meant to practice it. It addresses questions of who creates mathematics, who uses it, and how. A broader understanding of mathematical practitioners naturally leads to a new appreciation of what counts as a historical source. Material and oral evidence isdrawn upon as well as an unusual array of textual sources. Further, theways in which people have chosen to express themselves are as historically meaningful as the contents of the mathematics they have produced. Mathematics is not a fixed and unchanging entity. New questions, contexts, and applications all influence what counts as productive ways of thinking. Because the historyof mathematics should interact constructively with other ways of studying the past, the contributors to this book come from a diverse range of intellectual backgrounds in anthropology, archaeology, art history, philosophy, and literature, as well as history of mathematics more traditionally understood.The thirty-six self-contained, multifaceted chapters, each written by a specialist, are arranged under three main headings: ‘Geographies and Cultures‘, ‘Peoples and Practices’, and ‘Interactions and Interpretations’. Together they deal with the mathematics of 5000 years, but without privileging the past three centuries, and an impressive range of periods and places with many points of cross-reference between chapters. The key mathematical cultures of North America, Europe, the Middle East,India, and China are all represented here as well as areas which are not often treated in mainstream history of mathematics, such as Russia, the Balkans, Vietnam, and South America. A vital reference for graduates and researchers in mathematics, historians of science, and general historians.